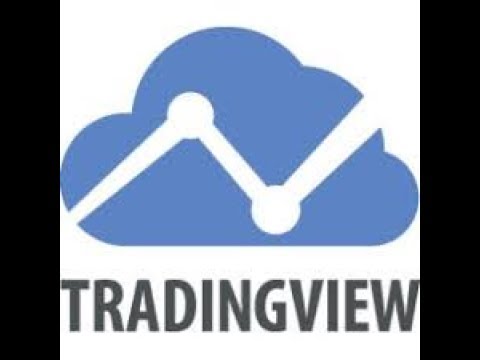 I am going to make a quick and summarized list of all the reasons why bitcoin could go down.
REFERENCES
I removed the links for visual aesthetic, will re-list them again tomorrow in a more responsive way. But there is nothing false in the above and if you think anything is false you can just type it in google while there are no links in here
DISCLAIMER: This is not an investment advice. My analisys could change at any moment. If interested in what are solely my opinions and never and investment advice, you can follow my updated analisys in my tradingview profile https://www.tradingview.combagofXM
EDIT: clock930 is helping me with this list

According to forex tutorial on Investopedia
USD/JPY = 119.50 This is referred to as a currency pair. The currency to the left of the slash is the base currency, while the currency on the right is called the quote or counter currency. The base currency (in this case, the U.S. dollar) is always equal to one unit (in this case, US$1), and the quoted currency (in this case, the Japanese yen) is what that one base unit is equivalent to in the other currency. The quote means that US$1 = 119.50 Japanese yen. In other words, US$1 can buy 119.50 Japanese yen. The forex quote includes the currency abbreviations for the currencies in question.
According to this both Bittrex: https://bittrex.com/Market/Index?MarketName=USDT-BTC
and Poloniex: https://poloniex.com/exchange#usdt_btc
...are quoting this pair incorrectly because it means that one Tether USD buys you 9250 Bitcoins currently.
The tradingview does not conform to this mistake and they quote all respective markets BTC-USDT (as it should be).
The exchanges are sticking to the same "incorrect" quoting for every BTC pair, for example BTC-ETH is 0.097 which would again mean 1 BTC buys you 0.097 ETH and not the other way around.
Tradingview again rectifies the mistake according to Forex rules.
Anyone understands WHY the exchanges stuck to these "incorrect" way of quoting?