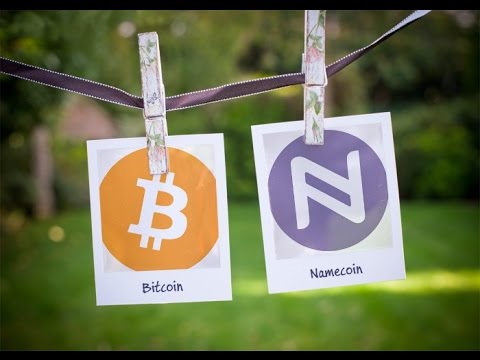 User "libcoin" finds critical vulnerability in the Namecoin code allowing the attacker to renew names registered by somebody else (d/bitcoin and d/wav were overtaken as examples); the entire Namecoin dev-team organizes within hours to work on finding a solution!

Just trying to keep everyone current on development, we are working hard on getting peripheral infrastructure (website, forum, wiki, DNS servers) as well as peripheral software (Firefox plugin, JavaScript/in-browser resolver, etc) so we are being kept REALLY busy. We also recently lost a developer to a stroke, which is personal setback for the team as a whole.
However, even with all of that, we are making swift progress on the Libcoin rebase. I'm not going to hold everyone else to any sort of deadline but I will say this: the core Namecoin implementation in Libcoin is already complete. We are working on porting the existing wallet and miner over.
The GUI will require a complete rewrite and we plan on making it entirely modular. This will take more time, but we are pushing everything to the RPC interface and since Libcoin comes with a SQLite, it will be significantly easier for developers to create user interfaces.
What's great about Libcoin is that it is much more modular than the mainline Bitcoin client. This significantly reduces the complexity of Namecoin specific code and we will be left with a maintainable code base. Like I said, I won't give any deadlines (I'm not even working on the C++ development!) but I will say that the estimates to catch the old code-base up to the current Bitcoin release was anywhere from 6-12 months.

The next big thing - THE NEW INTERNET

Hi,
As you may know, the Namecoin dev team has been working to rebase namecoind and Namecoin-Qt on a newer codebase, specifically libcoin (a refactorization of Bitcoin Core by Michael Gronager of the Kraken exchange). This is because namecoind and Namecoin-Qt are based on the Bitcoin 0.3.x codebase, which is not really maintainable.
libcoin has a lot of nice benefits: most notably it makes it easier to produce trust-free lite clients (we've already done some experiments getting the stored blockchain reduced in size significantly, see http://blog.namecoin.org/post/91019719220/libcoin-lite-client-storage-mode ).
Right now libcoin does not support the name_new, name_firstupdate, and name_update RPC commands, which are a prerequisite to the rebase. (It already supports name_show, name_filter, and name_scan.) To help speed up development, the FreeSpeechMe fund will be matching donations for this feature 1:1 up to $50 USD (so up to $100 bounty total). The bounties are handled via BountySource; this means that no one can redeem the bounty until the GitHub issue is closed. BountySource's escrow services are built in to protect against fraud. Both USD and BTC are accepted by BountySource.
So, if you'd like to support Namecoin development and have a few dollars to spare, please consider posting a bounty. You can do so at the link below.
https://www.bountysource.com/issues/3161846-name-management
Cheers!
-Jeremy