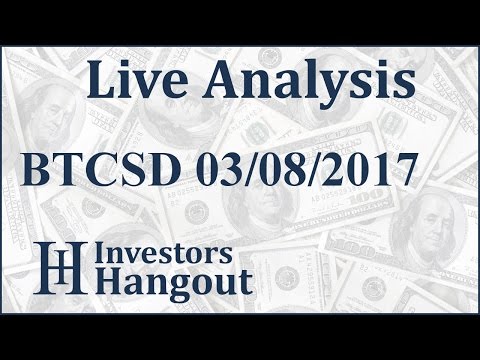 Why I Chose Not to Work in Corporate America

Hi,
Today we continue our coverage of the glorious Bitcoin Foundation by assisting them with their own transparency goals. Just like any tax-exempt non-profit the Foundation has to file Form 990 annually, and so they did on 2015-07-23. The website with transparency goals actually previously stated "2014 will become available once filed in the spring of 2015". Par for the course Bruce 'FENTON!' Fenton figured he may as well hide it after realizing the return may reflect poorly on the Foundation. Luckily our shills over at the Foundation Center are kind enough to provide us with a copy.
Bear in mind this is the fiscal year dated 01-01-2014 ending 12-31-2014, the year Bitcoin took a massive hit. For context; the Bitcoin Foundation has one primary asset: BTC-coins. At the beginning of the year BTC-coins were still worth quite a bit (some $800), while shortly into the year they traded slightly closer to fair-value (ending the year at $316). Perhaps you would expect the Foundation to curb expenses, however that goes against the libertarian school of thought (fuck you, got mine!).
Now on to the good stuff, here's how our favorite group of libertarians spent the majority of donated funbux in one year, knowing the Foundation's assets were depleting rapidly. As Reddit is known for bullshit doxxing rules we'll stick to what is written on the return, which is very much open to public inspection. Now, without further ado;
As we discovered in 2013 the Foundation's primary goal is rewarding their board of directors & officers, as we all know they work very hard:
And there are some contractors:
And the breakdown of the functional expenses, oh, so many expenses:
The revenues improved a lot of course, as you would expect with the increased expenses:
At the end of 2014 not much was left: $366k. Of course some membership fees were coming in early 2015 which allowed the board to continue their rampage a little longer. In the board meeting minutes of 7-21 you can read that the party is over ($59k left) and expenses have been cut to $14k/month. Meeting minutes of October show "Brock says that it looks like things were going well from a revenue standpoint until February and we've lost the remaining cash since then" (LOL). Desperation strikes near the end of the meeting with Bruce 'FENTON!' Fenton asking all participants to individually raise $10k before the next board meeting. Olivier Janssens doubts this is possible, and also states he isn't happy that financials haven't been published yet. Well now they are.
In fairness to the Foundation there have been some roster changes and most (if not all) people mentioned above are no longer involved. Which may or may not have something to do with that fact they could no longer get paid by the Foundation (kidding, of course it has everything to do with that).
tl;dr Libertarians are bad at managing finances.